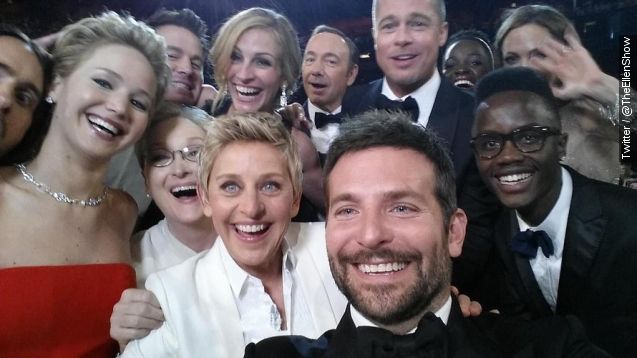 "Let's do this," Chris Rock says in an Oscar promo video.

We're looking forward to Chris Rock's return as host of the Oscars on Feb. 28, but there are a few things we already know we're going to miss.

Throwback to the 2014 Oscars, which were hosted by Ellen DeGeneres. That show is the highest rated Oscar telecast since 2000.

Rock also probably won't have an elaborate Broadway performance as an opening monologue.

We won't see Jared Leto's long hair this year. Granted, we might see him — but he chopped those beautiful locks to play the Joker in "Suicide Squad."

We will definitely miss Ben Stiller as a real-life Na'vi from "Avatar." Actually, we're going to miss all his presenting antics.