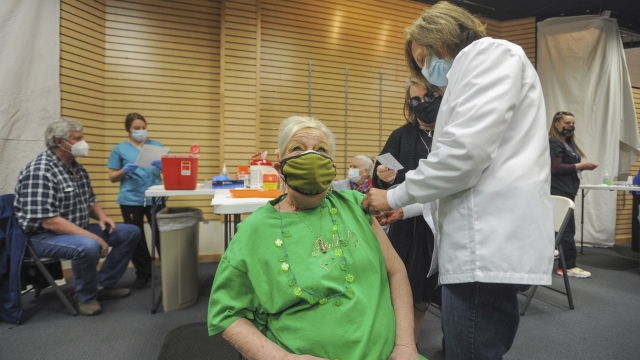 The study looked at antibody samples from Illinois, Massachusetts, Mississippi, Pennsylvania and Wisconsin.

A new study show at least seven people in at least five different states had the coronavirus weeks before those states reported their first cases.

The government study appears to show the virus was in the U.S. as early as December 2019.

The study looked at antibody samples from Illinois, Massachusetts, Mississippi, Pennsylvania and Wisconsin. It involved more than 24,000 samples that were part of an NIH research program from early last year.