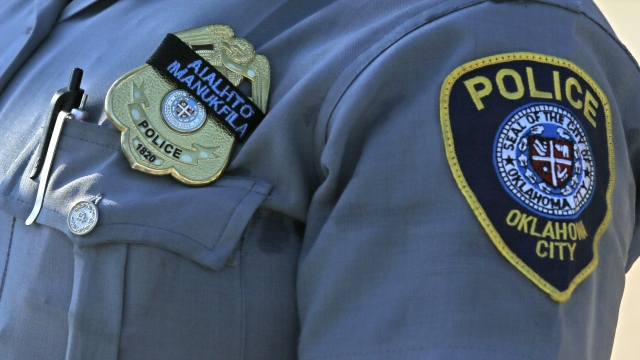 Five Oklahoma City Police officers will be charged with first-degree manslaughter for a fatal shooting in November.

They're accused in the death of 15-year-old Stavian Rodriguez. He was suspected of armed robbery at a gas station.

Police on the scene say he did not comply with their orders. In a video of the encounter, you can see that Rodriguez drops a gun, but officers shot at him when he reached back into his pocket. Officers discovered he was not armed besides the gun he dropped.