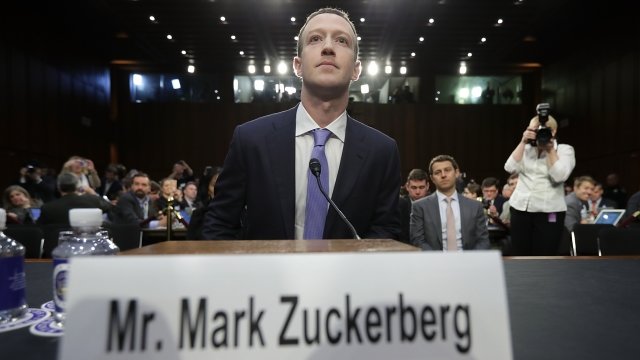 Zuckerberg rejected the initial request to appear before the committee last week. Argentina, Australia and Ireland have joined the U.K. and Canada's committee to investigate the spread of disinformation and fake news.

The Facebook founder previously appeared before U.S. Congress and the European Union Parliament last year. He sent Facebook representatives to answer questions before U.K and Canada panels, but officials want to hear from him directly.

In the committee's latest letter, officials said they are disappointed in Zuckerberg's "dismissive response" and added that he owed Facebook users in their countries "the same line of accountability."

The letter concluded with another request for Zuckerberg to attend the meeting. He has until Nov. 12 to respond.