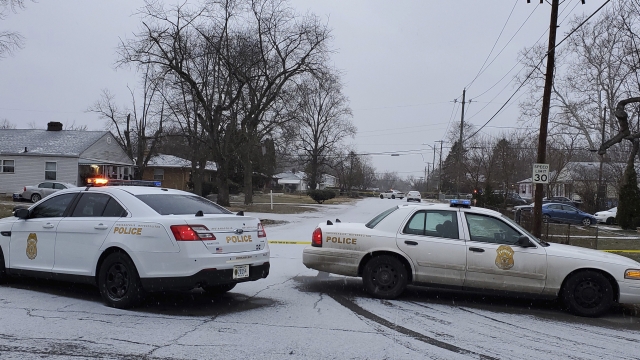 Five people are dead including a pregnant woman and her unborn child after a mass shooting at a home in Indianapolis.

It's the city's largest mass shooting in more than 10 years.

Another young boy was shot, but he's expected to survive. The youngest of the five people killed was just 13 years old.

Police have not named a suspect, but they say this wasn't a random act.