5 Dead After Plane Crashes Into Shopping Mall In Australia 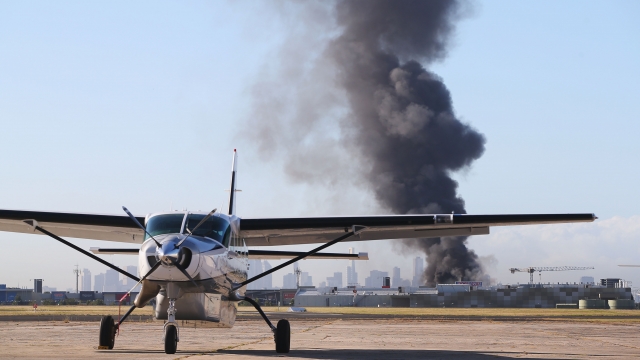 Five people were killed, including four Americans, when a small plane crashed into a shopping center in Australia.

According to local police, the aircraft crashed Tuesday morning almost immediately after taking off from an airfield outside Melbourne.

The plane's pilot and four passengers died at the scene. Authorities say the crash happened about an hour before the mall was scheduled to open, and no one inside the shopping center was injured.

The U.S. State Department confirmed in a statement to NBC the four passengers on board were Americans. They have yet to be officially identified. 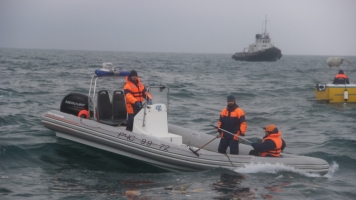 The Australian Transport Safety Bureau is investigating, and the cause of the crash is unclear. But police say the pilot made a distress call before the plane went down.

"We understand that there potentially was a catastrophic engine fire, but we're unsure at this stage," Victoria Police Superintendent Mick Frewen told reporters.

And witnesses told local media they saw the plane explode on impact.

"I mean, the whole car shook. Like, it was something you never felt before. The explosion was so loud," witness Ash Mayel said.