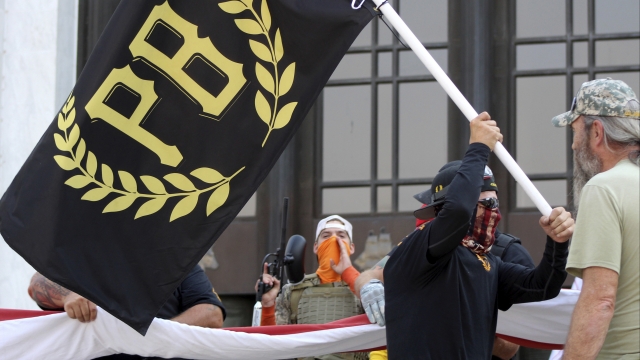 Five suspected members of the Proud Boys group have been charged with criminal conspiracy. It's tied to their alleged involvement in the riot at the U.S. Capitol.

So far, more than 200 people have been charged in the Capitol siege.