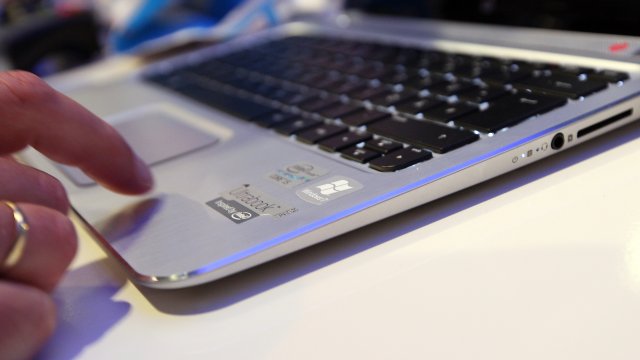 SMS
Almost 447 Million Personal Records Compromised By Hackers In 2018
By Cristina Mutchler
By Cristina Mutchler
February 5, 2019
According to a report from the Identity Theft Resource Center, a record number of sensitive personal information was stolen by hackers last year.
SHOW TRANSCRIPT

A new report from the Identity Theft Resource Center says almost half a billion sensitive personal records were stolen by hackers last year.

Researchers found that close to 447 million records were compromised in 2018, which is a 126 percent increase from the previous year.

While the number of data breach incidents dropped from 2017 to 2018, experts say the fact that more information was exposed indicates a serious issue.

The group's CEO told NBC that it means the way we store our data is making it easier for hackers to collect it.

The report highlights massive data breaches like Marriott International's, which exposed millions of passport numbers, and Facebook's, which allowed hackers to access "tokens" for tens of millions of users.

In 2018, the business sector had the most breaches, followed by the health care industry.