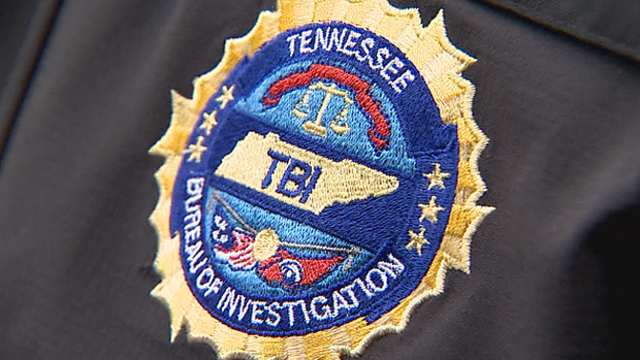 A three-day human trafficking sting in Tennessee has led to 41 arrests, and officials say they're still only scratching the surface of the problem.

"Every time we run one of these operations, we learn more about human trafficking in the state of Tennessee," Tennessee Bureau of Investigation Director Mark Gwyn told reporters.

Operation Someone Like Me, carried out by the Tennessee Bureau of Investigation and other agencies, involved officers posting fake advertisements on Backpage.com. The agency says 485 men responded to those ads; over half of those men attempted to buy sex with a minor.

A science teacher at Hunters Lane High School and a former Vanderbilt University football player were among those arrested in the sting. Officials at the high school say the teacher is on administrative leave, and Vanderbilt University released a statement saying it will fully cooperate with authorities if asked.

This is the sixth such sting operation conducted by the bureau — the agency was tasked with stopping human trafficking in a law signed by Gov. Bill Haslam last year.

"This is all demand-driven," he said. "These men paying for sex with children in our state are only continuing to victimize girls and women. It’s wrong, it’s illegal and we will pursue these operations in small towns and big cities for as long as it takes."

This video contains clips from WTVF.