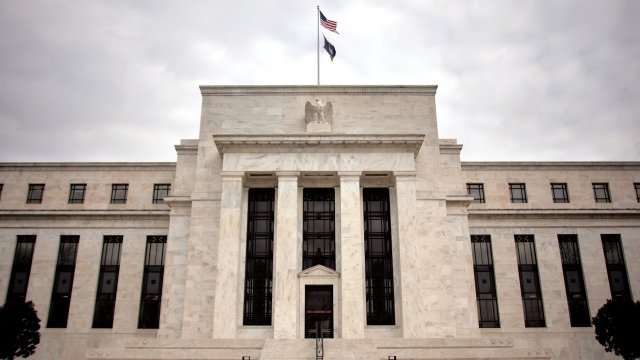 Forty percent of Americans say they couldn't cover an unexpected $400 expense, according to the Federal Reserve Board's Report on the Economic Well-Being of U.S. Households in 2017.

The report released on Tuesday asked U.S. adults about their economic well-being, income, employment, how they would deal with unexpected expenses, and retirement, among other things.

Survey results show two in five adults said they either wouldn't be able to pay a $400 emergency expense or would have to borrow or sell something to cover it. More than a fifth of adults can't pay all of their current month's bills in full. And more than a fourth of adults skipped necessary medical care last year because they couldn't afford it.

But there's some good news from the report. The results also show self-reported financial preparedness has improved since the Great Recession in 2013. And 74 percent of adults said they were doing OK or living comfortably in 2017.