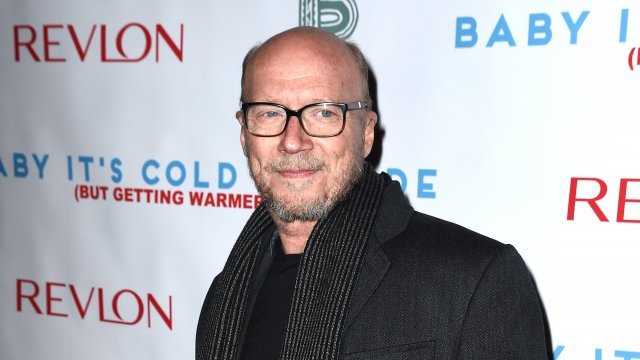 Haggis was already facing a civil lawsuit from a publicist, who accused him of raping her. Three more women have since come forward with their stories of sexual misconduct by Haggis, including another rape accusation. 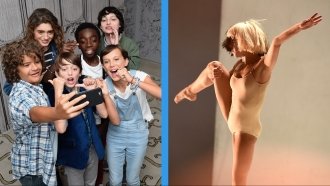 Haggis is best known for writing the films "Million Dollar Baby" and "Crash," which won back-to-back best picture Oscars in 2004 and 2005.

An attorney for Haggis pushed back against the most recent allegations, saying Haggis didn't rape anyone. Haggis previously called the original claim against him an extortion attempt and filed a countersuit.