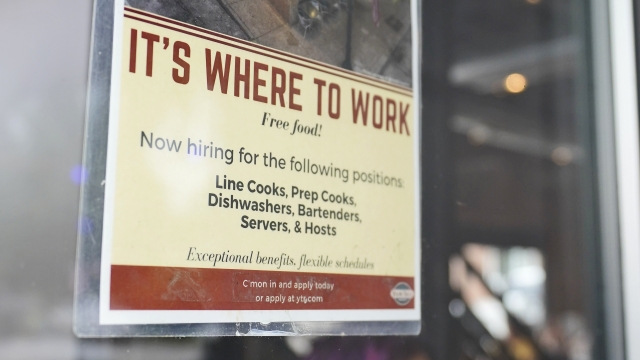 The program doled out an extra $300 a week on top of state unemployment payments.

Alaska, Iowa, Missouri and Mississippi ended those federal payments over the weekend.

More than two dozen other states — all Republican led — plan to end the extra benefits before they expire at the end of September.

State leaders argue it has kept people from going back to work.