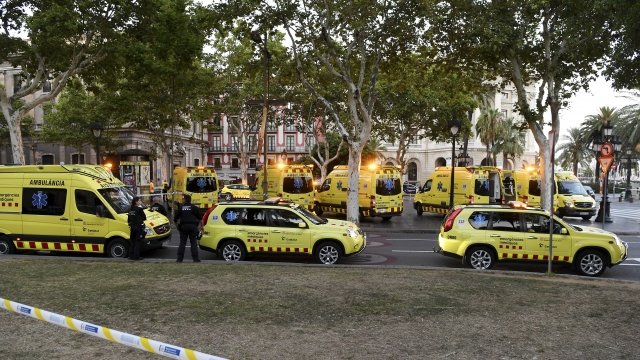 By Katherine Biek
August 18, 2017
At least 14 people are dead and more than 100 others are injured following two possible terror attacks in Spain.
SHOW TRANSCRIPT

At least 14 people are dead and more than 100 others are injured following two possible terror attacks in Spain.

The first attack happened in Barcelona Thursday evening local time. A van crashed into a crowd of people on Las Ramblas — a mostly pedestrian street that's a popular tourist spot.

Officials are treating the incident as a terrorist attack. As of Friday, they're still searching for the man suspected of driving the van.

The second attack happened early Friday local time about 75 miles away in Cambrils. 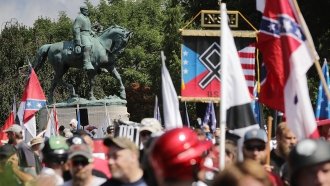 Similar to what happened in Barcelona, a car drove into a crowd of pedestrians. At least one person died after that attack, and six others, including a police officer, were injured.

A house exploded in Alcanar, Spain, Wednesday. One person died. Police now believe the people inside the house are linked with a terrorist cell that carried out the Barcelona and Cambrils attacks.

As of Friday, police had arrested four people in connection with both attacks, which officials believe are linked. ISIS claimed responsibility for the Barcelona attack but did not offer any proof.