4 Newest Elements On The Periodic Table Just Got Their Names 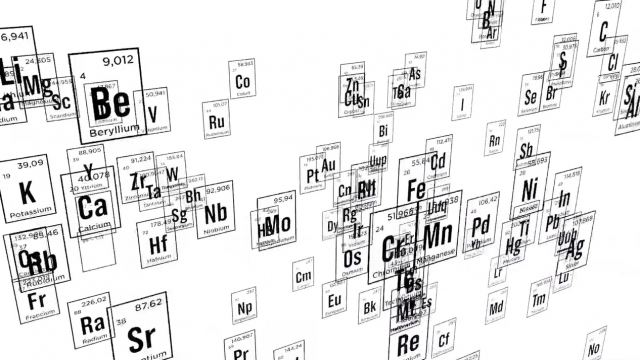 SMS
4 Newest Elements On The Periodic Table Just Got Their Names
By Lindsey Pulse
By Lindsey Pulse
December 1, 2016
All were named for a scientist, region or country important to the field.
SHOW TRANSCRIPT

Four of the newest elements on the periodic table just got their names.

The newbies on row seven are nihonium, moscovium, tennessine and oganesson — all named after a scientist, region or country important to the field.

Nihon is one of two ways to say "Japan" in Japanese, hence the name nihonium; moscovium and tennessine are nods to the Moscow region and the state of Tennessee, respectively; and oganesson recognizes Russian physicist Yuri Oganessian for his efforts in element research.

The elements were added in late 2015. But now that they're named, the seventh row of the periodic table is finally complete. That probably kept you up at night.