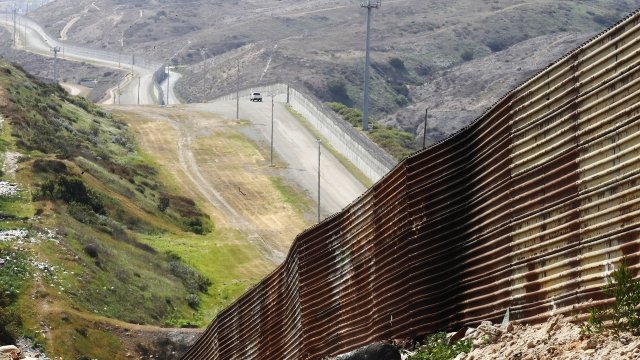 Four more governors are suspending the deployment of their states' National Guards in protest of the Trump administration's practice of separating migrant children and parents at the U.S. border.

Rhode Island Gov. Gina Raimondo said Tuesday she will not send any of her state's National Guard to the border. And Maryland Gov. Larry Hogan, North Carolina Gov. Roy Cooper and Virginia Gov. Ralph Northam said they would each recall members of their state's National Guards. Hogan also ordered one of Maryland's helicopters to return until the policy is rescinded.

Cuomo refused to send a National Guard unit to the border, while Hickenlooper signed an executive order prohibiting his state's resources from being used to separate children from their guardians over their immigration status. And Baker told reporters he is not going to send a helicopter crew to the border because he said separating children from their guardians is "cruel and inhumane."