39 Ridiculous Ways To Be A Gentleman 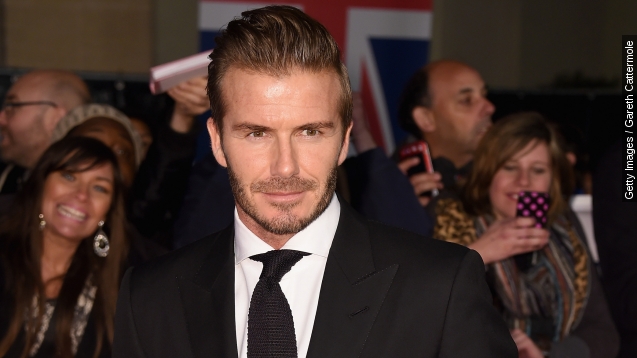 A U.K. magazine listed 39 ways to be a gentleman, including never going to Puerto Rico or killing spiders, but always knowing when to clap.

Do you avoid lilac socks? Do you love meat? Can you cook a mad omelet?

Well, according to a list featured in U.K. magazine Country Life, those are some signs you're a gentleman. That, and being able to undo a bra with one hand — which was also on the list.

Some other things on the list: singing "lustily" in church, creating a one-match bonfire and rescuing spiders.

Other outlets played along. Like a writer for The Independent, who touted he could, actually, make a pretty good omelet. And light a bonfire with one match. OK, maybe he let the list go to his head a bit.

A poll on The Telegraph's website asked readers if they thought the list was an accurate description of a gentleman. Some 58 percent said yes.

A gentleman also wouldn't go to Puerto Rico, apparently. We aren't sure why the island is getting shaded.

And then we get to No. 39, which says there's always an exception to a rule. So, doesn't that pretty much nullify the whole list?