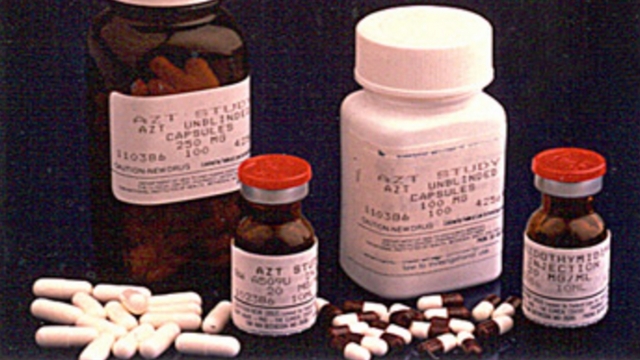 Thirty years ago, the Food and Drug Administration approved AZT for the treatment of AIDS. At the time, it was a miracle drug that gave patients up to a year of life.

Treatments for HIV and AIDS have progressed since the approval of AZT. Patients can choose from dozens of medications to fight the disease. Now antiretroviral drugs make it possible for people diagnosed with HIV to live longer lives.

But the Centers for Disease Control and Prevention reports more than 6,700 in the U.S. died from HIV or AIDS in 2014.

And the World Health Organization estimates about 1.1 million people died from AIDS in 2015.

In 2015, President Barack Obama updated the National HIV/AIDS Strategy for the United States.

It set goals to reduce new infections, increase access to care and improve health outcomes for people living with HIV, among other objectives.

And, despite proposed funding cuts to the Department of Health and Human Services, the Trump administration says HIV/AIDS programs should be the department's "highest priorities."