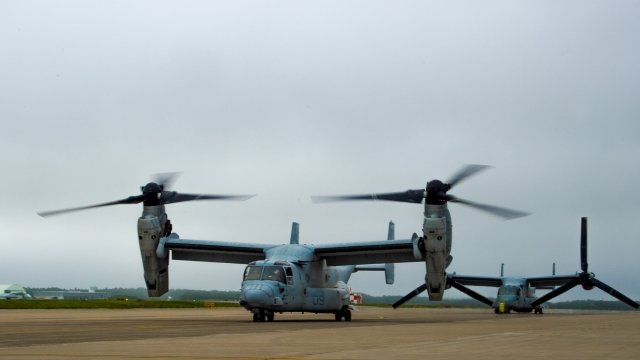 The search for three U.S. Marines that went missing after an aircraft went down off the coast of Australia has been called off.

U.S. military officials are now pursuing recovery efforts as they do not expect to find the missing Marines alive.

A "mishap" caused an MV-22 Osprey to enter the water with 26 people on board. As of Saturday afternoon, 23 people had been rescued. 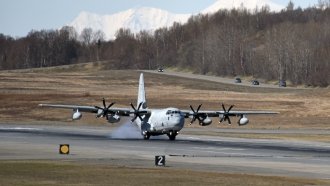 At Least 16 Dead After Military Plane Crashes In Mississippi

The Osprey is designed to take off like a helicopter but fly like a plane. The aircraft has had its share of mishaps. Since it was first flown in 1989, Osprey crashes have led to at least 30 deaths.

The Australian Defence Force is expected to aid in recovery efforts, which could take several months to complete.

The exact cause of the "mishap" is still under investigation. The next of kin for the missing Marines have been notified.