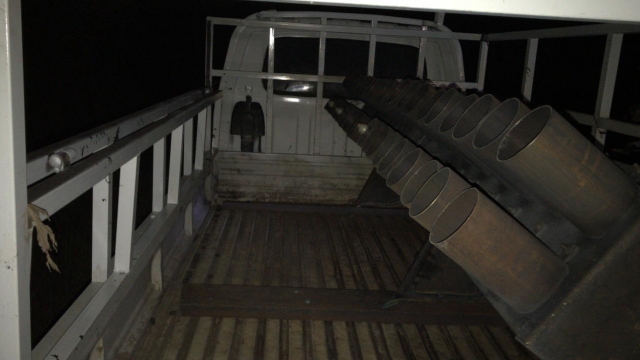 Three service members are dead after a rocket attack on a military base in Iraq.

Two of those killed were American and one was British. The two Americans killed were active-duty troops with the Army and Air Force, the New York Times reported. The military will release names after families have been notified.

An official said five service members were evacuated with serious injuries and seven more are under evaluation.

A spokesman for Operation Inherent Resolve tweeted about the attack, which occurred Wednesday evening local time, saying more than 15 small rockets hit the Taji base. These types of Russian-made rockets have previously been used by Iranian-backed militia groups.

The spokesman said there is an ongoing investigation into the incident.