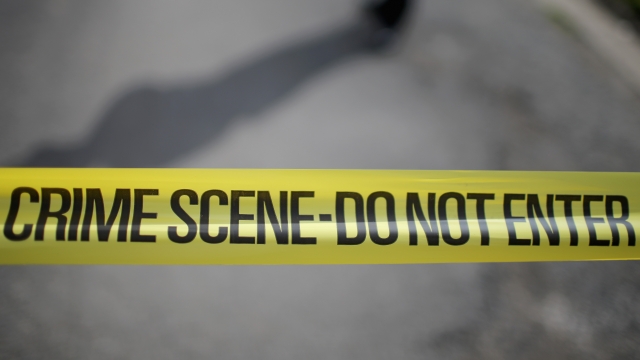 Police say three people, including a suspect, are dead after multiple stabbings in Taunton, Massachusetts.

The suspect stabbed two people at a home and then drove to the local mall, crashed his vehicle into a store and stabbed two more people.

Police say the suspect was shot at the Silver City Galleria by an off-duty officer. The four victims were taken to local hospitals; two later died.

The mall was reportedly evacuated after the officer's interaction with the suspect.

This video includes clips from WFXT, NBC and KSAZ.