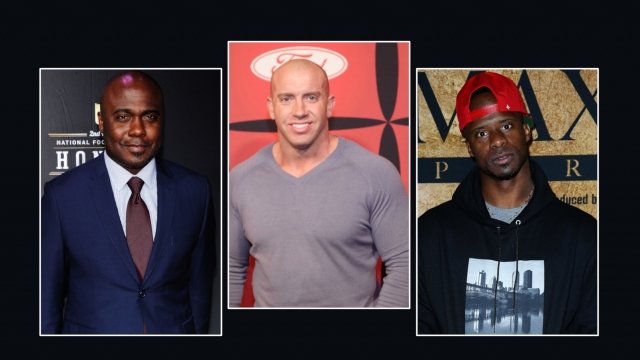 The NFL Network suspended three of its analysts after they were accused of sexual misconduct.

Marshall Faulk, Heath Evans and Ike Taylor were all named in a lawsuit filed by a former NFL Network employee. Jami Cantor worked as a wardrobe stylist for the network for a decade before she was fired in October 2016.

Cantor originally filed a wrongful termination lawsuit back in October. On Monday, she filed an amended complaint to include more details about the sexual misconduct allegations. 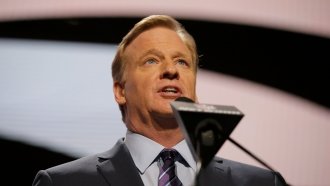 NFL Boss Roger Goodell Has A New Contract, With A Catch

None of the men had released a statement as of early Tuesday morning. The three are just a few of the people named in Cantor's lawsuit.