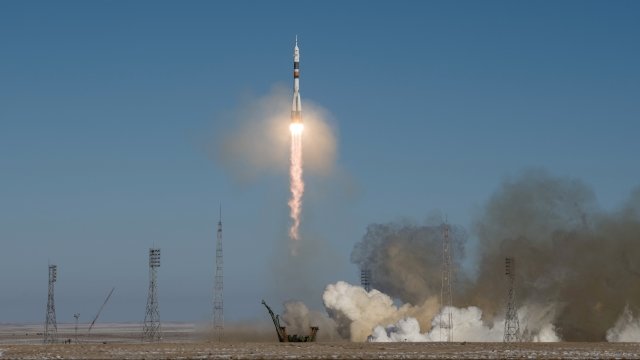 Three more astronauts are heading to the International Space Station to restore its crew to six.

A Soyuz spacecraft launched from Kazakhstan on Sunday carrying representatives from Russia, Japan and the U.S. They're expected to dock at the space station Tuesday. 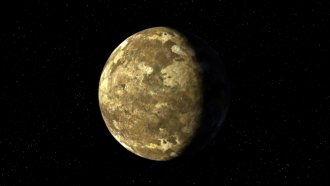