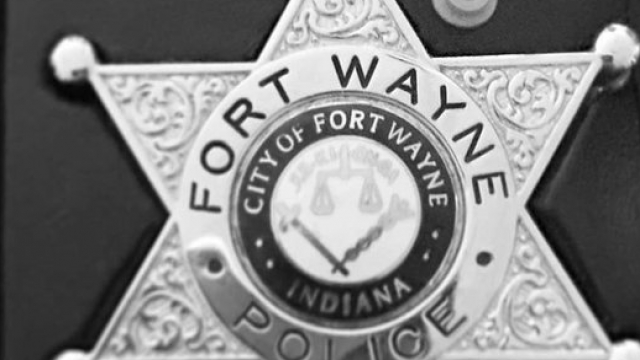 Local media reports say the men were from a predominately Muslim community, but their religions have not been confirmed. Still, police don't believe their race or religions were factors in their killings at the "party house."

The owners of the house reportedly live in Indianapolis, and the home has become a gathering place for teens and young adults "from families of African descent," specifically from  Chad and Sudan, officials said.

An official told WANE, "We were aware that this home had become a problem for the neighborhood."

Police believe for a killing like this to have taken place, multiple people were likely involved. Police are still searching for possible witnesses.