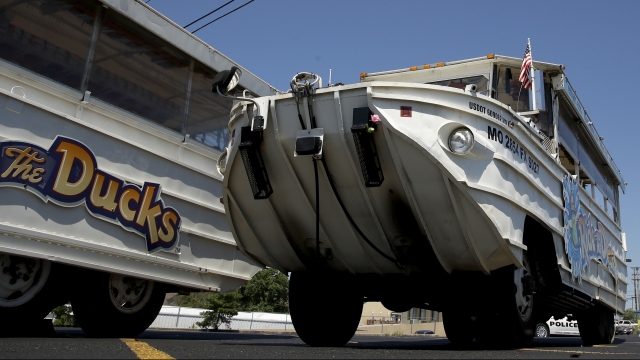 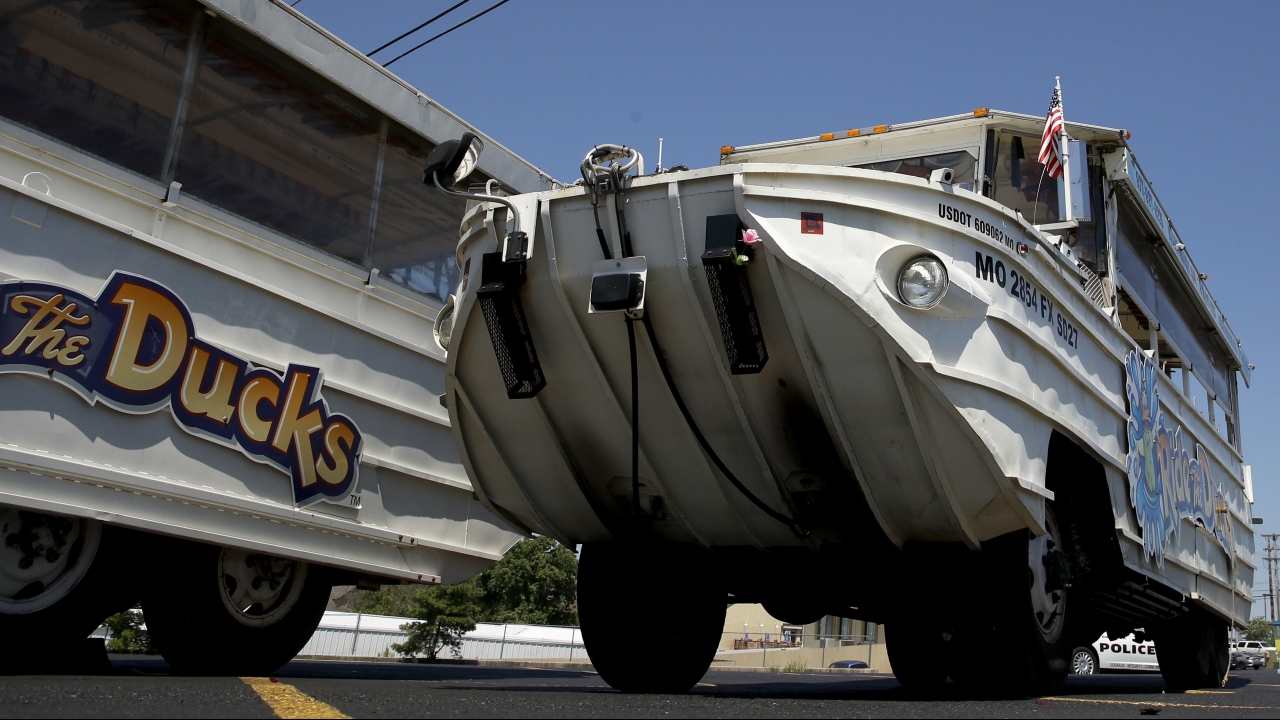 A local prosecutor on Friday filed a total of 63 felony criminal charges against three employees over a July 2018 tourist boat accident on a Missouri lake that killed 17 people.

The accident involved the Ride the Ducks attraction on Table Rock Lake near the tourist mecca of Branson.

The charges against captain Kenneth Scott McKee, of Verona, general manager Curtis Lanham, of Galena, and manager on duty Charles Baltzell, of Kirbyville, came seven months after a federal judge dismissed charges filed by federal prosecutors, concluding that they did not have jurisdiction.

McKee faces 29 charges, including 17 charges of first-degree involuntary manslaughter. An affidavit from a Missouri Highway Patrol sergeant accuses him of failing to exercise his duties as a licensed captain by taking his amphibious vehicle onto the lake during a thunderstorm.

Baltzell and Lanham face 17 charges each of first-degree involuntary manslaughter. They are accused of failing communicate weather conditions and failing to cease operations during a severe thunderstorm warning.

The dead included nine members of one family from Indianapolis. Other victims were from Missouri, Illinois and Arkansas.