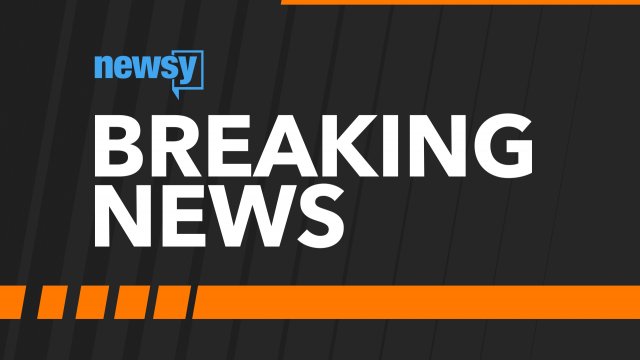 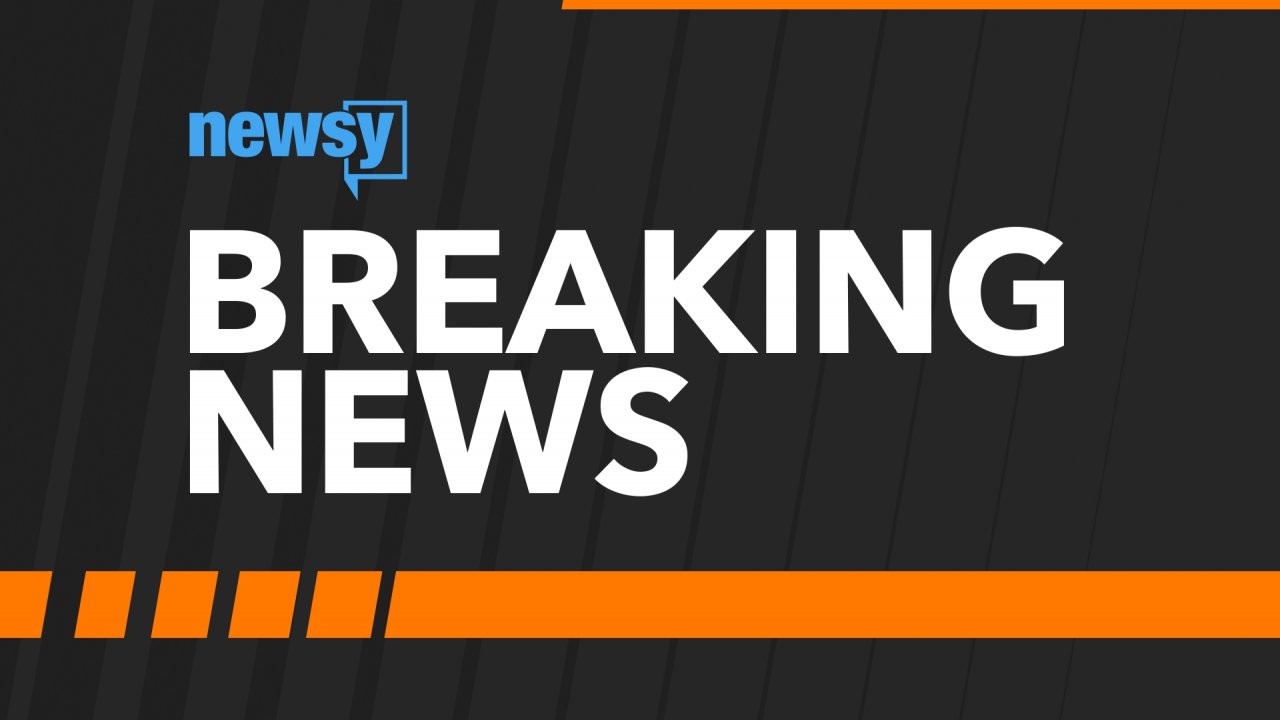 Three undercover law enforcement officers were shot and wounded Wednesday morning while driving onto a freeway on Chicago’s South Side, police said.

The shooting was reported about 6 a.m. near the 22nd District police station in the city's Morgan Park neighborhood. The injuries to the officers were reportedly not considered life-threatening.

No arrests have been reported.

The shootings come a day after police reported that 100 people were shot in Chicago — including two police officers who were wounded while trying to break up a crowd — over the long Fourth of July weekend.

The holiday weekend shootings included 18 homicides. The bloodshed was comparable to the long Fourth of July weekend last year, when 17 people were fatally shot and 70 more were wounded.