South Carolina Elementary School Shooting Is Not Linked To Terrorism 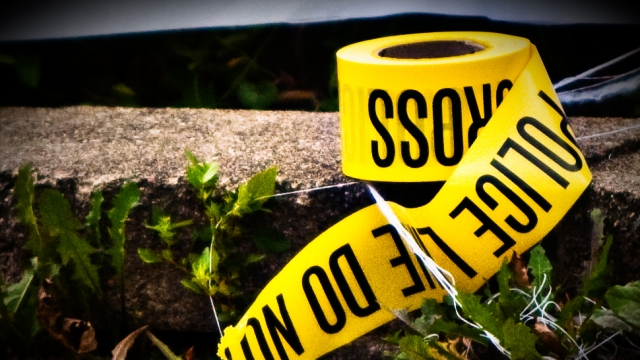 Two students and one teacher were injured in a shooting at a rural South Carolina elementary school.

WSPA reports the gunfire started about 1:45 Wednesday afternoon on the playground at Townville Elementary. Two boys were shot, one in the leg and the other in the foot. The teacher was shot in the shoulder.

"The quick response by the principal, teachers and staff kept this horrific tragedy from being much worse," said Joanne Avery, Anderson County District 4 Superintendent.

SEE MORE: Families Of Those Killed In Pulse Nightclub Shooting To Get $350K Each

Multiple area departments responded, and deputies from Anderson County said they have a 14-year-old suspect in custody. Officials do not think the shooting has any connections to terrorism or race.

The school shooting is connected to a homicide just a couple miles away. Investigators believe the suspect shot and killed his father before opening fire at the school.

"This is going to be a very slow, methodical and meticulous investigation," said Capt. Garland Major from the Anderson County Sheriff's Department.

Students were bused to a nearby church where parents could pick them up. Classes have been canceled for the rest of the week.