3 Dead In Shooting Outside Oklahoma Walmart 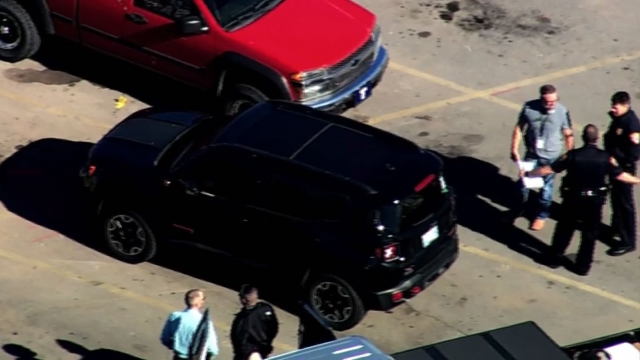 Three people are dead after a shooting outside a Walmart in Duncan, Oklahoma.

Officers were reportedly dispatched to the scene just before 10 a.m. local time. All public schools in the area were placed on lockdown. That lockdown has since been lifted. A motive for the shooting is still unclear.