3 Dead In San Diego After Driver Veers Onto Sidewalk 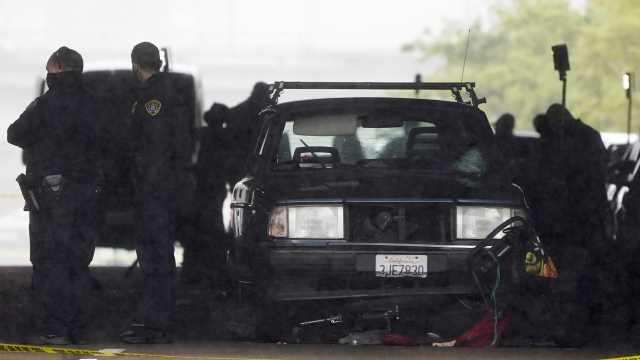 SMS
3 Dead In San Diego After Driver Veers Onto Sidewalk
By Newsy Staff
By Newsy Staff
March 16, 2021
The driver crashed his car into a homeless camp on a sidewalk in a tunnel.
SHOW TRANSCRIPT

Three people are dead and six others are injured in San Diego after a driver plowed through a sidewalk homeless encampment.

Authorities arrested 71-year-old Craig Voss at the scene. They say he was heading through a tunnel on Monday morning when he drove his Volvo station wagon onto the sidewalk.

Voss faces three counts of vehicular manslaughter, five counts of causing great bodily harm and a felony DUI. San Diego's police chief didn't say whether Voss was under the influence of alcohol or drugs, but he did say more charges may be coming.