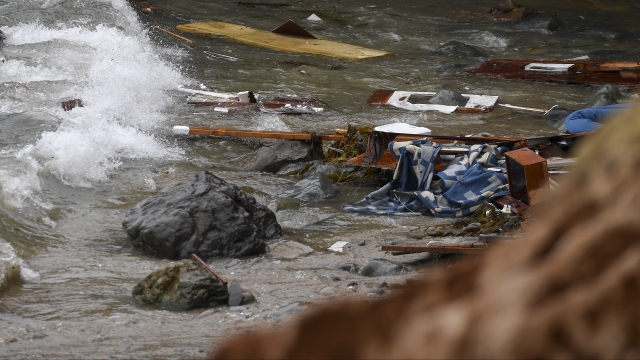 The Coast Guard has called off the search for more survivors.

One person is fighting for their life after a boat capsized off the coast near San Diego and the Coast Guard has called off the search for more survivors.

Authorities say the boat was part of a migrant-smuggling operation.

Thirty-two people were on board. At least three people died and twenty-nine were rescued.