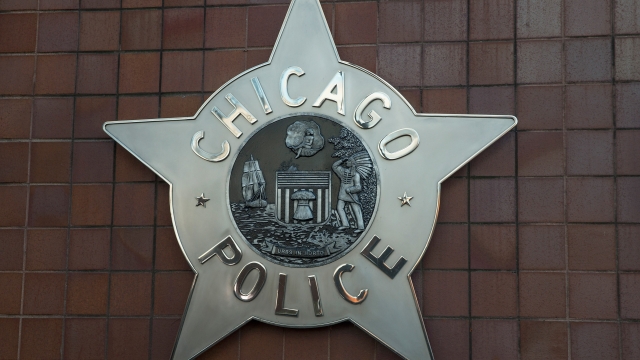 SMS
3 Chicago Cops Found Not Guilty Of Covering Up 2014 Teen Shooting
By Ahmed Jawadi
By Ahmed Jawadi
January 17, 2019
​The three men's charges stemmed from ​allegations that they tried to cover up the shooting death of Laquan McDonald.
SHOW TRANSCRIPT

Three Chicago police officers charged with covering up the 2014 shooting death of a black teenager have been found not guilty.

Prosecutors alleged the three men worked to cover up details around the shooting to protect Van Dyke. Van Dyke shot McDonald 16 times on the southwest side of Chicago in Oct. 2014. Walsh, who was Van Dyke's partner, and Gaffney, a patrolman, supported Van Dyke's account that McDonald charged at officers with a knife prior to Van Dyke opening fire in their reports. March, who was the lead detective, signed off on the officers' statements.

More than a year after the incident, following a legal fight with the city, a Cook County judge forced the Chicago Police Department to release dashcam video of the incident. The video showed Van Dyke shooting McDonald within seconds of arriving on the scene. McDonald also appeared to be backing away from police at the time, and many of the 16 shots hit McDonald after he fell to the ground.

The video of the shooting sparked national outrage and protests across the country. The release of the video was followed by the firing of the Chicago PD superintendent, the Cook County state's attorney losing her bid for re-election and plans for the Chicago PD to adopt a new use-of-force policy.

The three officers' defense attorneys contended they didn't conspire to cover up the incident, and that McDonald was ultimately to blame for his death.

Van Dyke was convicted of second-degree murder and 16 counts of aggravated battery last October. He is scheduled to be sentenced Friday and faces up to 96 years in prison.