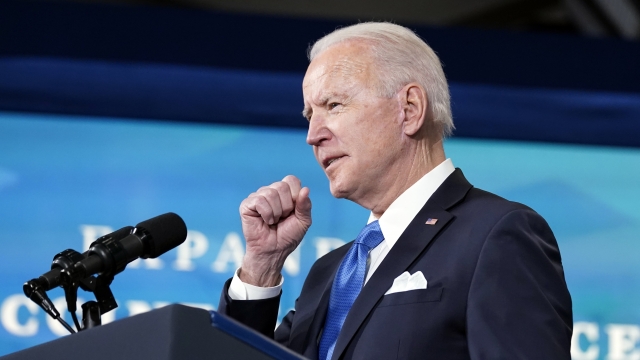 President Biden is welcoming 3 new members to his cabinet.

Judge Merrick Garland is the nation's new attorney general after the Senate confirmed his nomination in a 70 to 30 vote. He'll oversee the prosecutions of participants in the January 6 riot at the Capitol. Garland said during his confirmation hearing that combating violent extremism will be a top priority.

And Congresswoman Marcia Fudge is now the secretary of housing and urban development. Vice President Kamala Harris swore her into office Wednesday night after the Senate confirmed her in a 66 to 34 vote.

The Senate also confirmed Michael Reegan as the next administrator of the EPA in a 66 to 34 vote. Reegan is making history as the first black man to lead the agency.