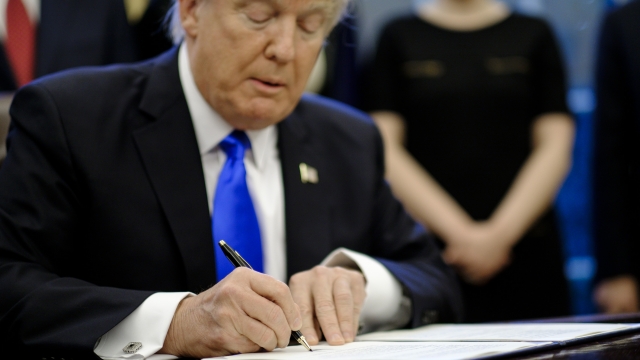 On Monday, the Ninth Circuit Court of Appeals in San Francisco largely upheld a Hawaii judge's decision to block the measure, which would limit travel from six Muslim-majority countries.

The ruling said, by issuing the order, Trump "exceeded the scope of the authority delegated to him by Congress." 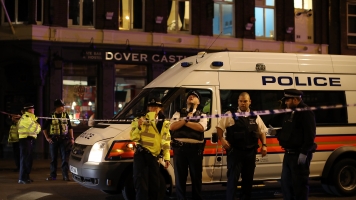 The president has insisted a travel ban is necessary to protect national security and thwart possible terrorist attacks.

But both critics and previous court rulings claim the order unfairly targets Muslims, and they've pointed to Trump's own words as evidence.

The White House has asked the Supreme Court to intervene and reinstate the measure.