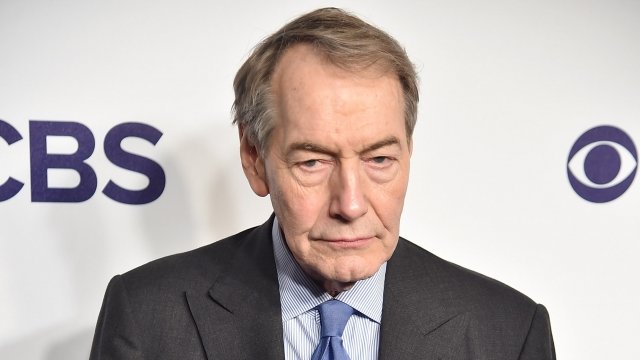 SMS
27 More Women Accuse Charlie Rose Of Sexual Misconduct
By Briana Koeneman
By Briana Koeneman
May 3, 2018
According to an investigation conducted by The Washington Post, 27 more women said they were sexually harassed by Rose.
SHOW TRANSCRIPT

According to a Washington Post investigation, 27 more women said Rose sexually harassed them.

The report also claims CBS managers were repeatedly warned about his conduct toward women at the network.

In November, several women told the Post that Rose had made unwanted sexual advances toward them. CBS News promptly fired him, and PBS terminated its relationship with him.

Rose responded to the new allegations in a one-sentence email that read, "Your story is unfair and inaccurate."