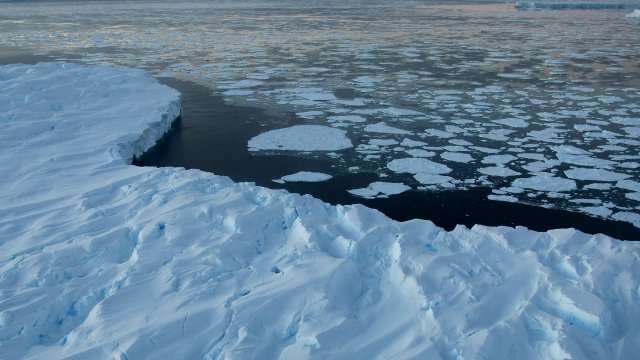 The Green Climate Fund made the announcement Friday after a two-day conference in Paris. Donors included Canada, the U.K., New Zealand and Poland. The U.S. did not make a pledge.

The fund is designed to help "developing counties to respond to the challenge of climate change."

Former President Barack Obama previously pledged $3 billion to the fund, but President Trump brought that number down to $1 billion after he took office.

The Climate Action Network criticized the U.S. and Australia for not participating. In a statement, the network said they "have turned their backs on the world's poorest and have once again isolated themselves in global efforts to respond to the climate emergency."

The network also criticized some countries for not giving more. It said "Canada, the Netherlands, Portugal, Luxembourg, New Zealand, Austria and Belgium failed to deliver their fair-share."

The executive director of the Green Climate Fund said it "will most likely be able to find additional resources" before the United Nations' annual climate conference in December. It hopes to boost the fund's capacity from about $1.4 billion per year to $2.4 billion per year over four years.