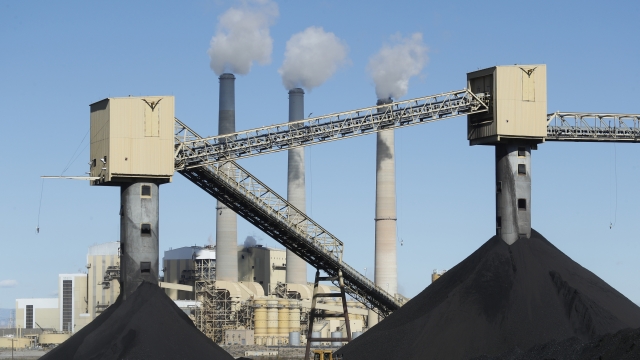 More than 20 states are suing the Trump administration for reversing a policy designed to combat climate change.

The Trump administration repealed the Clean Power Plan — an Obama-era rule meant to regulate CO2 emissions from power plants — and replaced it with the Affordable Clean Energy Rule, a much more modest plan.

The White House finalized that rule in June. But California's attorney general says the new rule "does nothing to reduce carbon dioxide emissions or to promote clean energy generation." He also called the old plan's repeal "foolish" and "unlawful."

The lawsuit argues the repeal of the plan and the new rule violate "the Environmental Protection Agency's duty under the Clean Air Act to address carbon pollution from power plants."

It's important to note that the Obama administration's Clean Power Plan never actually took effect. The Supreme Court temporarily blocked the rule in 2016 while 26 states challenged it in court.