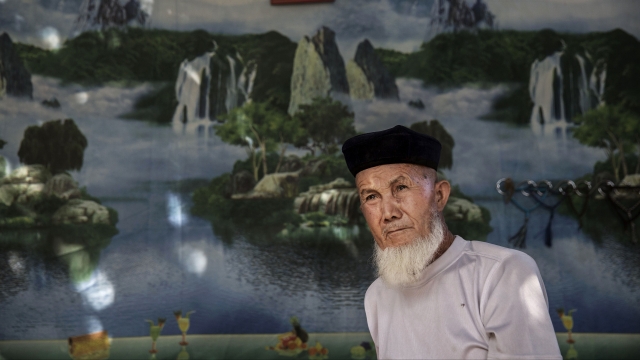 A group of countries are condemning China's treatment and mass detention of Uighurs and other Muslim minorities in the western Xinjiang region.

The Chinese government has been separating adults from children and putting them into what it calls "re-education camps" to help fight against extremism and terrorism. The country has reportedly detained 1 million people.

Ambassadors of 22 countries, including Australia, Canada and more than a dozen European countries, sent an open letter to United Nations High Commissioner for Human Rights earlier this week. It called on China to uphold its international obligations and to not block the "freedom of movement of Uighurs and other Muslim and minority communities in Xinjiang."

Human rights groups and former detainees have compared the centers to prisons or concentration camps. The letter urged China to allow the U.N.'s High Commissioner "meaningful access" into Xinjiang.

China responded Thursday, saying it would welcome the commissioner to come see the region. China's Foreign Ministry spokesperson said during a press conference that the letter was "in total disregard of the truth," and urged the 22 countries to stop "interfering in China's internal affairs."

He said Xinjiang has taken "counter-terrorism and de-radicalization measures according to law," including opening vocational education and training centers.