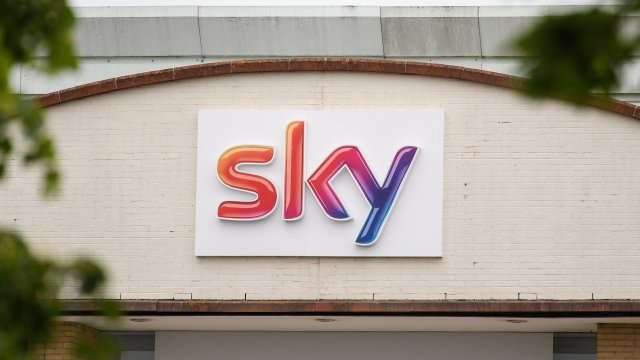 21st Century Fox has raised its offer for European broadcaster Sky. Fox increased its bid to $18.57 a share, valuing the deal at $32.5 billion.

It is part of a bidding war with Comcast for the British company.

As Newsy previously reported, Fox has been trying to acquire the 61 percent of Sky it doesn't already own for a while now. U.K. regulators said they were concerned full ownership of the company would give Fox too much control over British media and too much influence on politics. So to alleviate concerns, Fox agreed to sell off Sky News to The Walt Disney Co.

Comcast still has time to come back with a counter offer. The company previously offered $16.58 a share for Sky.