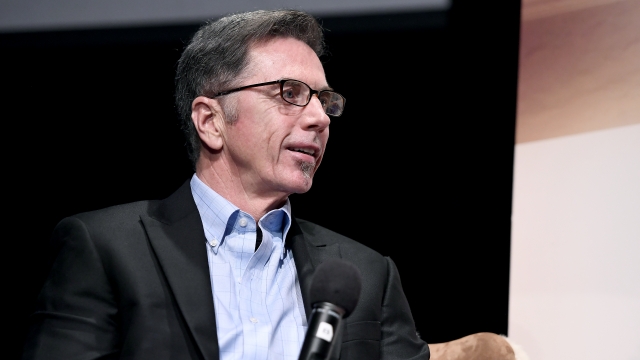 This year, he's nominated for the 21st time for his work on "Hacksaw Ridge."

Pretty impressive. But despite having been nominated so many times, O'Connell has never won the coveted gold statue.

"I hear 'and the Oscar goes to,' and I'm floating on a little cloud for a second, and I hear 'boom,' it's not my name. ... I listen to whoever give their speech, and the second they're done, I'm out of my seat, up at the bar, having a drink with my mates. And then we put it behind us and say, 'Hey, we'll get them next year," O'Connell told CBS in 2007.

He got his first Oscar nomination for the 1983 film "Terms of Endearment." Since then, his nominations have included sound mixing for "Top Gun," "A Few Good Men," "Spider-Man" and "Transformers."

"Yes, I have been called the Susan Lucci of the Academy Awards," O'Connell told NBC. Lucci, a soap opera actress, was nominated for a daytime Emmy award for best actress 19 times before finally winning in 1999. 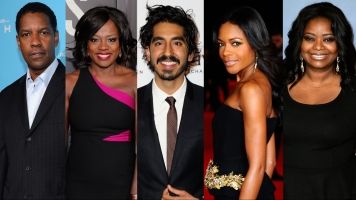 Sound editors record all the audio a movie needs — everything from actors' dialogue to sound effects. Then the sound mixer will stitch it all together with the finished film.

For "Hacksaw Ridge," O'Connell had to manipulate and place every explosion and gunshot so the sounds felt real and authentic to the viewer.

But winning an Oscar this year won't be a walk in the park for O'Connell.

He's up against award show darling "La La Land," which got a record-tying 14 nominations.