21 New Measles Cases Reported In The U.S. As Of Last Week 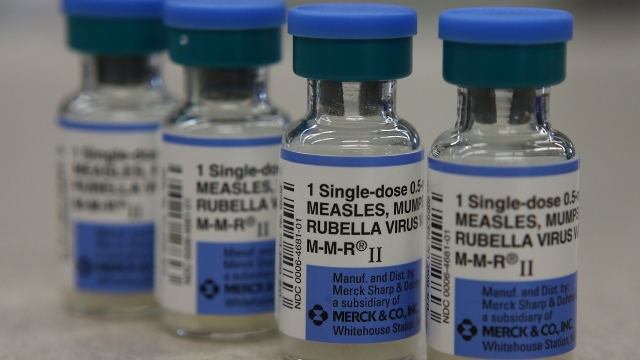 Twenty-one new measles cases have been reported in the U.S. as of last week, bringing the total number of confirmed cases this year to 1,203.

Back in May, the CDC said the number of measles cases reported in 2019 had already surpassed the number of total cases per year for the past 25 years.

CDC officials said that  before this most recent outbreak, a decrease in the number of cases suggested the outbreak was slowing down.

Health officials say the best way to reduce the risk of contracting measles is to get the vaccine.