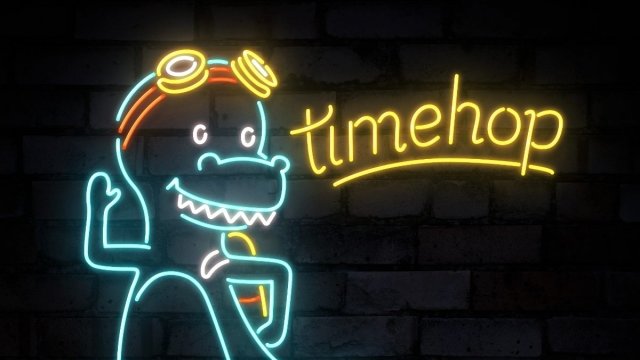 Timehop, the app that shows you your old social media posts, revealed it experienced a data breach on July 4.

The app said users' names, email addresses and some phone numbers were exposed. In total, 21 million people were affected by the breach.

According to the company, hackers were not able to access users' social media posts, financial data or private messages. It also reassured users their Timehop streak, a count of how many consecutive days they opened the app, was not affected.

Timehop also says its access tokens, which help identify specific accounts and credentials, were compromised. That means in theory, a hacker could view someone's social media posts. Timehop says it's unsure if that actually happened, but it's taking precautions just in case.

It's revoking all those access tokens. That means users will have to log in to the app again and reconnect to other social media sites. The company promised to review its security procedures and work with a cybersecurity firm to prevent another breach.