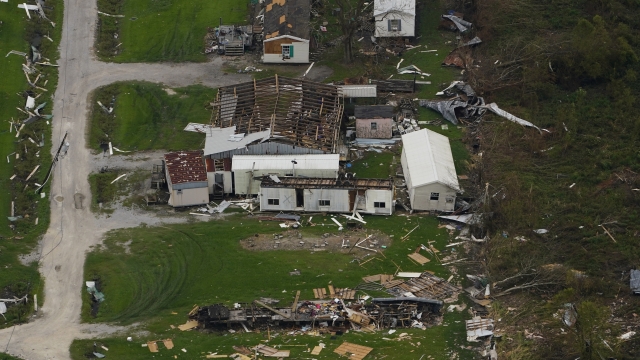 It was a busy and deadly year in 2021 due to wildfires, droughts, floods, hurricanes and more severe weather events.

According to a report from the National Oceanic and Atmospheric Administration, there were 20 disasters in the United States last year that cost at least $1 billion in damages each. 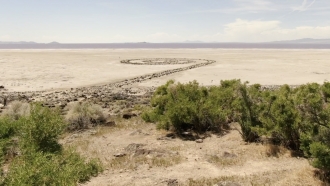 Lawmakers Discuss What We Can Do To Combat Climate Change

These extreme weather events are stretched across the entire U.S. and are happening more often. Over the past five years, there was an average of 17 $1 billion disasters each year. That's up from just five per year back in the 1990s.

In 2021, these 20 disasters cost $145 billion total, making it the third-costliest year on record. When you add up all of the costs from weather disasters over the past five years, that total increases to $750 billion.

Adding to some of the problems was a busy 2021 hurricane season that brought 21 named storms. Four of those — Elsa, Fred, Ida and Nicholas — combined contributed to about half of the total damages for the year.

Across the West, more than 58,000 wildfires charred 7 million acres, with some of those fires setting records in California. There was also the late December fire in Colorado that left thousands of people homeless.

A megadrought helped fuel most of those wildfires as nearly half the country — mostly in the Southwest and West — have been dealing with below-average precipitation levels for about 20 years. Increased temperatures also helped dry out forests and fields, creating ample fuel for all those fires.

The worst and most important number from last year's weather disasters was the 688 deaths — making it the sixth-deadliest year on record.