2021 Rose Parade Canceled Due To Pandemic 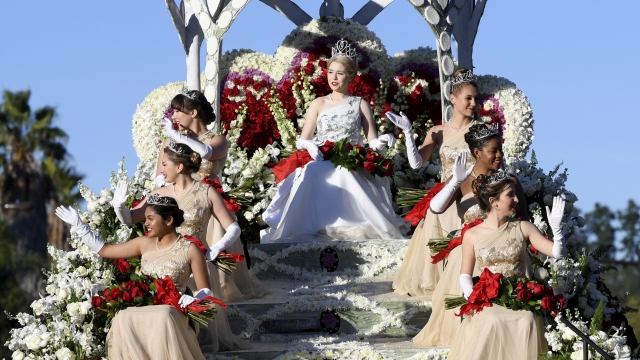 Next year's Rose Parade in Pasadena, California, has been canceled due to the coronavirus pandemic.

On Wednesday, the Pasadena Tournament of Roses Association said it held off on canceling as long as it could, but ultimately made the decision based on Gov. Gavin Newsom's Phase 4 reopening schedule.

The New Year's Day tradition has only been canceled three times since its inception in 1891. This will be the first time the parade has been canceled since World War II.

The association said the Rose Bowl football game is still on, but it's unclear if fans will be allowed in the stadium.