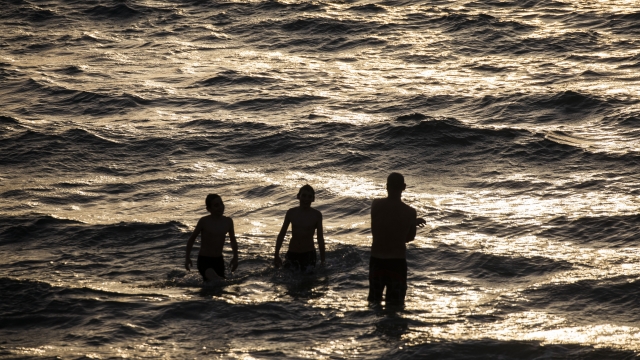 SMS
2020 Is On Track To Be One Of The Hottest Years On Record
By LeeAnne Lowry
By LeeAnne Lowry
June 19, 2020
There's a nearly 50% chance it will be the hottest year on record.
SHOW TRANSCRIPT

This year is on track to be one of the warmest on record.

Every single month of 2020 has been either the hottest or second-hottest on record for that month.

Some of the most significant warming has been in northern Asia, which averaged 6.3 degrees Fahrenheit above average so far.

The National Oceanic and Atmospheric Administration expects the higher-than-usual heat trend to continue through summer. It says it is "virtually certain" that this year will rank in the top five hottest years, and there's a nearly 50% chance it will be the hottest.

It's part of an alarming trend of broken heat records. The first nine months of last year made it the second-warmest year since 1880. The hottest year on record is 2016.