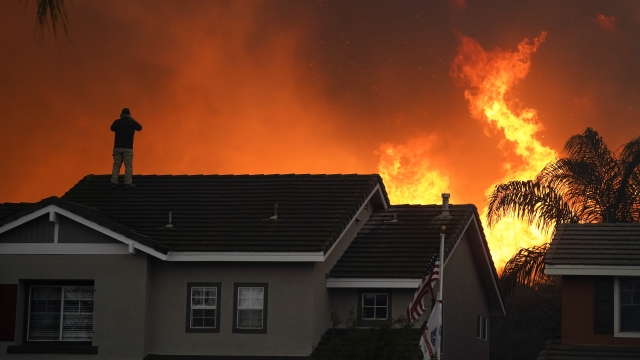 The state of the planet is broken. Humanity is waging war on nature. This is suicidal.

Powerful words from the U.N. Secretary General. Two new reports today but 2020 is on track to be one of the three hottest years on record.

We have already seen the damage. Scientists hoped the pandemic would slow fossil fuel emissions enough to help countries fix the crisis.

Instead, many are on track to increase production by 2%. We may, though, finally be headed for a different approach in this country. The president-elect has appointed John Kerry to treat the crisis as a national security threat.

But if Joe Biden's chief concern on day one is a deadly pandemic and a crippled economy, the question is, can John Kerry get the job done?