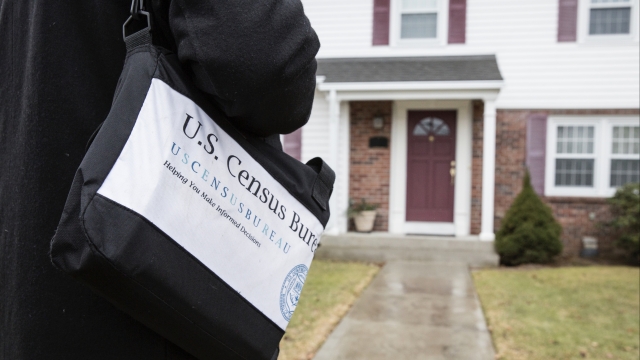 The U.S. Census Bureau has changed the deadline for counting the nation's population in the 2020 census in light of the coronavirus pandemic.

On Friday, officials said they are moving the deadline from July to mid-August, according to The Associated Press.

Usually, workers would be out and about to knock on doors of residents who haven't filled out the questionnaire. But the bureau has postponed that process until the end of May. Workers would also be counting populations such as the homeless, prisons and nursing homes. Those operations have also been pushed back to May.

The 2020 census is the first one in which people can fill it out online. The legally required questionnaire determines the number of representatives each state can send to Congress and how $1.5 trillion worth of federal funding will get dispersed, among other things.

The Associated Press asked the Census Bureau if would be able to meet the Dec. 31 deadline to turn in all of its population counts to the president. The bureau's associate director for decennial programs told the AP: “We don't want to attempt to forecast what will happen in the future."

Additional reporting by Mike Schneider of the Associated Press.