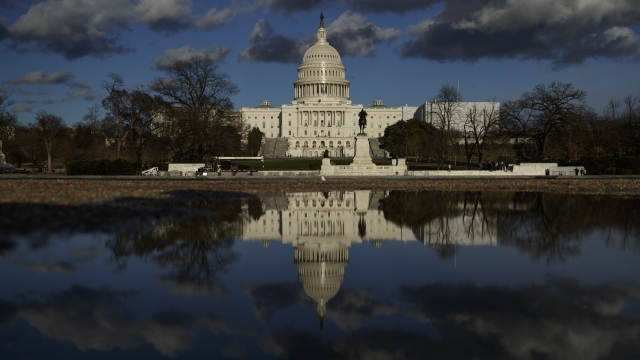 The change is reportedly due to Republican tax cuts, more federal spending and an aging population.

The Treasury Department projects the deficit could exceed $1 trillion this fiscal year. And the Congressional Budget Office says the annual deficit is likely to exceed that number in 2022 and beyond.