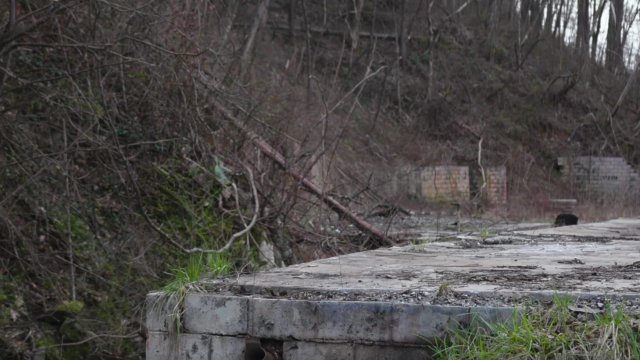 SMS
2019 Sees Fewer Wildfires, But They're Hitting Populated Areas
By Patrick Terpstra
By Patrick Terpstra
October 25, 2019
Wildfires have burned half as many acres as they had at this time last year, but fires are threatening increasingly populated areas.

This year's wildfire season is shaping up to be far tamer than last year, but the risk of people being caught in a wildfire continues to climb as more families move into homes in wooded areas.

Wildfire has burned about half as many acres across the country compared to the same point in 2018, a historic season that claimed 85 lives in a windswept fire in Paradise, California.

Even though fewer acres have burned, some of the major fires are occurring in areas with growing populations, and that magnifies the impact.

Evacuations are underway in Los Angeles and Sonoma counties, two areas that have seen significant growth in the past 20 years in the number of families living in or next to wildland.

A Newsy investigation titled "Fire Trap" found there were more than 43 million homes in wildland areas nationwide, which means one-third of homes in the country are now in areas considered at higher risk of wildfire.

Researchers have worried about the number of communities that are developing too close to places known to have an elevated fire threat.