2018 Ocean Temperatures Were The Hottest On Record 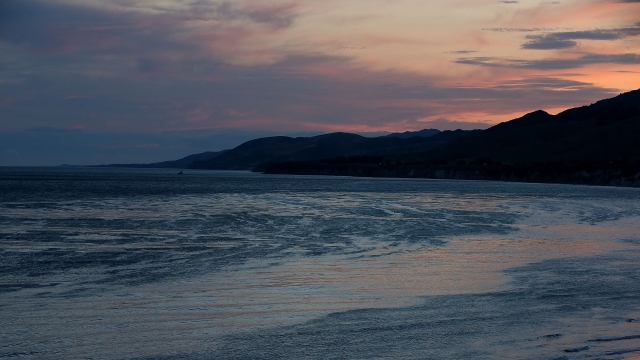 Last year was the hottest year on record for the earth's oceans, according to a new report.

The study's authors say ocean heating is solid proof of climate change, and that the findings are a "major concern" for both the scientific and global communities.

It's the same group of researchers that published a report last week showing that the world's oceans are heating up faster than previously thought.

In fact, a separate study released earlier this week found that Antarctica's ice sheet has been melting over the past four decades at an alarming rate.

In November, a government report laid out some of the projected impacts that climate change will have if the U.S. doesn't change its environmental policies. The report warned about risks to human health, the economy, infrastructure and more.