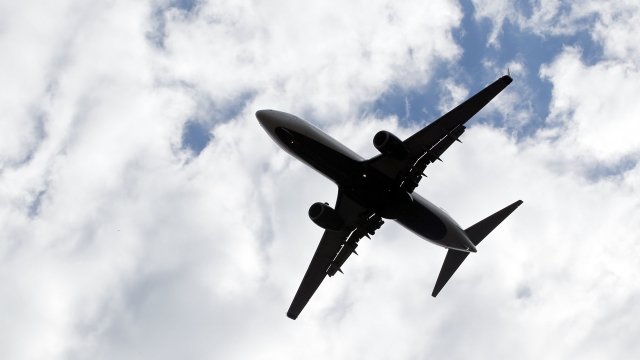 That group didn't track some of the smaller airplane crashes, including the New Year's Eve plane crash in Costa Rica that left 12 people dead. 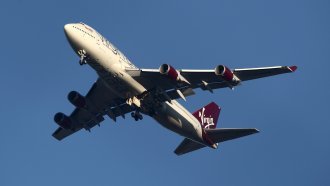 To70 also says growth in air traffic caused the fatal accident rate to go down. Now, it's 1 for every 16 million large commercial flights.