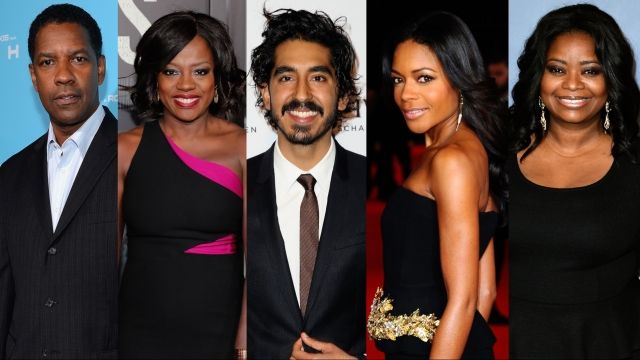 SMS
After 2 Years Of #OscarsSoWhite, 2017 Nods Have A Little More Color
By Katherine Biek
By Katherine Biek
January 24, 2017
Seven nonwhite actors were nominated in acting categories this year.
SHOW TRANSCRIPT

After two years of the #OscarsSoWhite hashtag, it seems the Academy is making progress.

Of the 20 actors nominated in lead and supporting categories for the 2017 Oscars, seven are people of color. 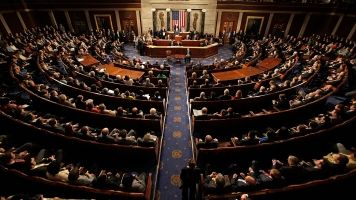 The Upcoming Congress Is The Most Racially Diverse In US History

The last time this many actors of color were nominated was in 2007. Both Forest Whitaker and Jennifer Hudson took home Oscar statues that year.

Meryl Streep continued her domination of Oscar nominations, earning her 20th — this time for lead actress in "Florence Foster Jenkins." That's the most nominations any actor has ever received in the award show's history.

And the acting categories weren't the only ones with more diversity.

But the big winner could end up being "La La Land." The musical scored 14 nominations, tying "All About Eve" and "Titanic" for the most nominations in Oscars history.

To set a new record for the most Academy Award wins for a single film, "La La Land" will have to win at least 12 of those categories.